Betsy Mitchell is an American competitive swimmer who is a world record-holder, world champion and Olympic gold and silver medalist.

She has competed in and won many other competitions before, in between and after her Olympic triumphs.

Since that time, Betsy has been a passionate advocate for women in sports, women in leadership and in leading the conversation about the state of college sports in the United States, which, she advocates, is in desperate need of a rebranding and reframing of the role athletics play on college and university campuses.

Betsy is currently the Director of Athletics, Physical Education and Recreation – the first female to hold that position – at Caltech, in Pasadena, California. 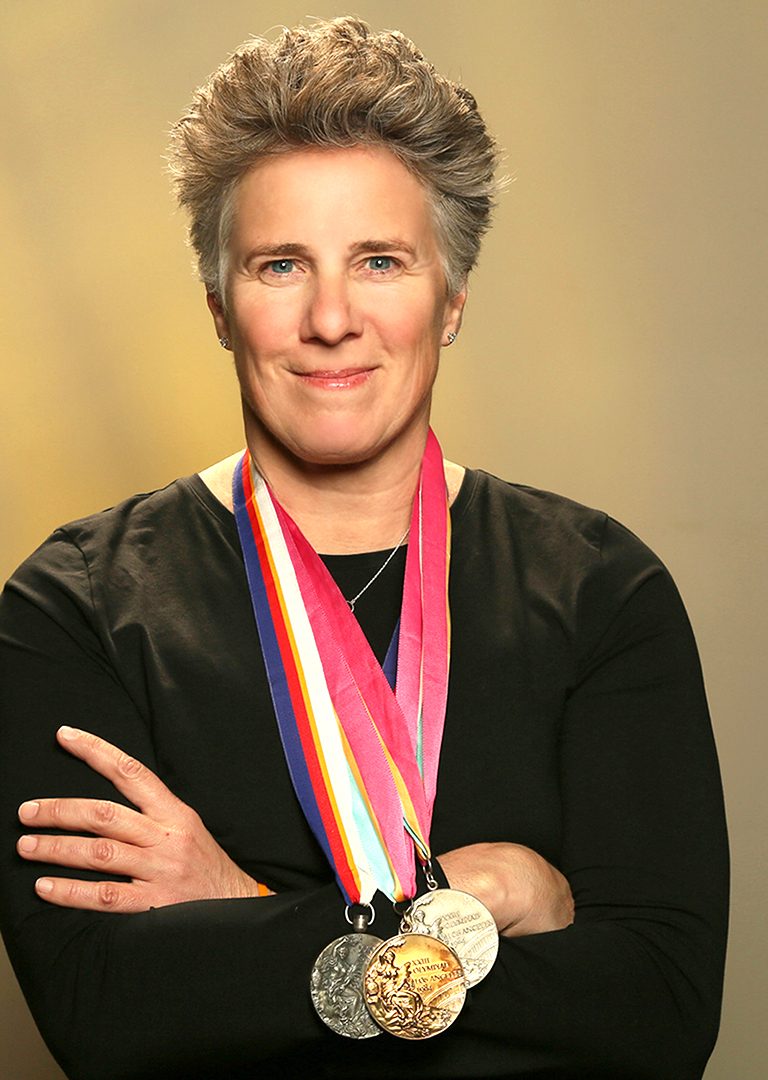 Now in her eighth year as Director of Athletics, Physical Education and Recreation, Betsy has led the dynamic growth of the Caltech athletic program.

Director of Athletics and Recreation at Allegheny College, in Meadville, Pennsylvania. 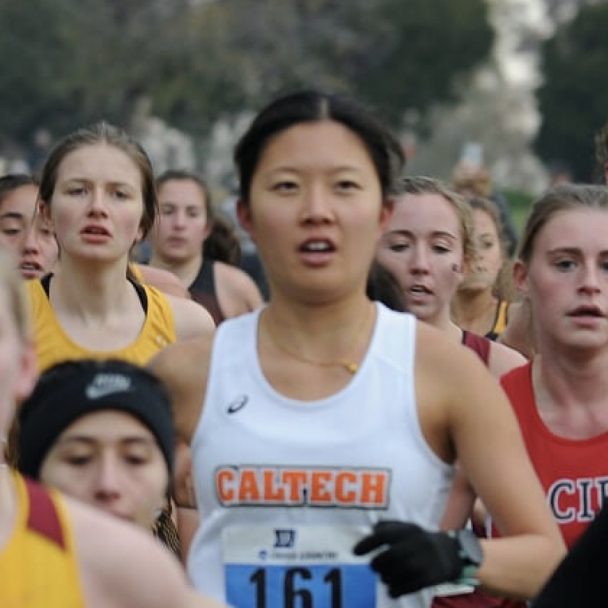 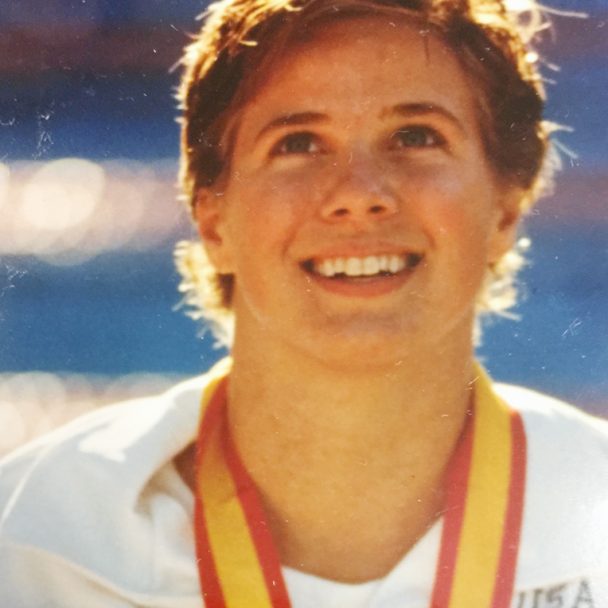 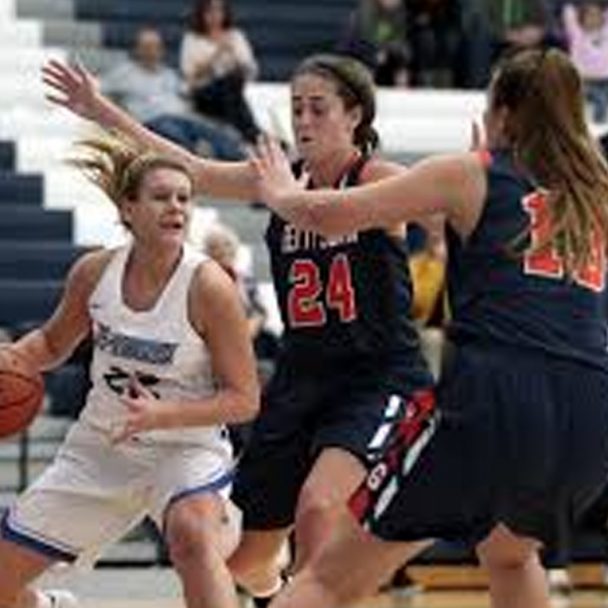 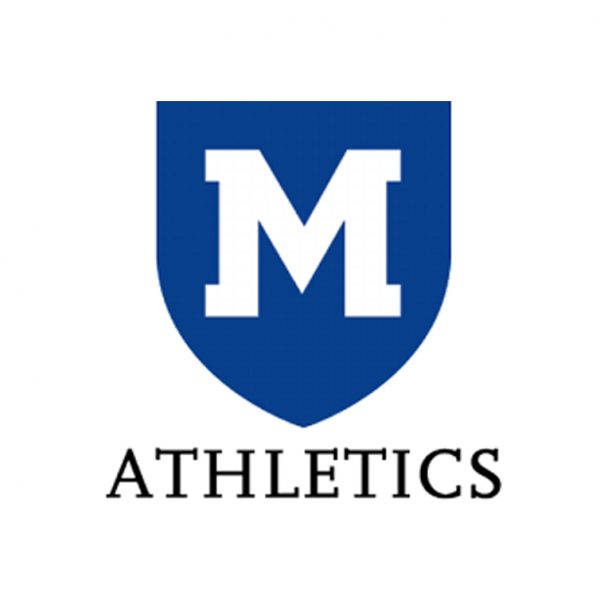 A total of 25 members of Mercersburg’s Class of 2017 were formally inducted into the school’s... 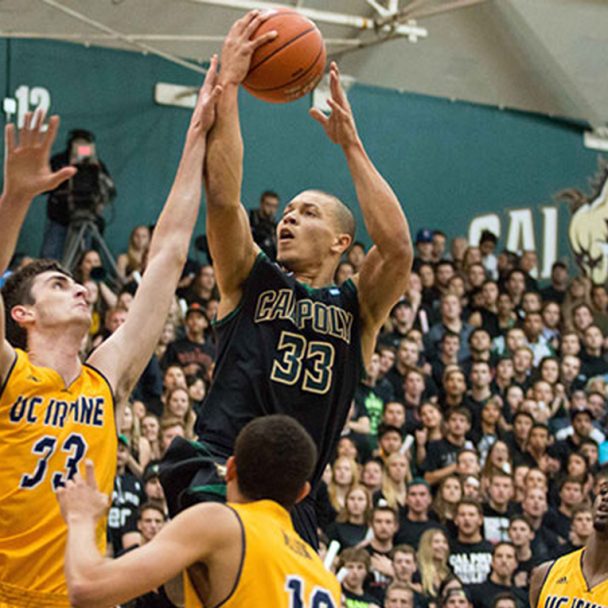 After the glimpse I had had of the Martians emerging from the cylinder in which they had come to... 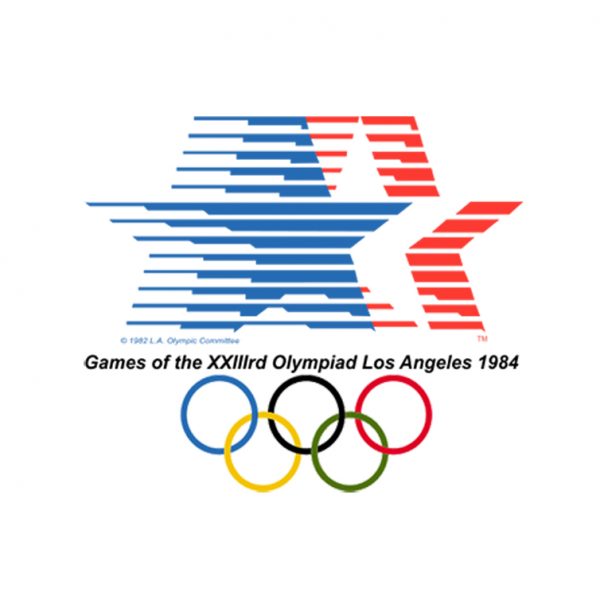 The Journey to the Wins....

Betsy was on hand at Mercersburg Academy, her much-loved alma mater in Pennsylvania, for the ceremonial pouring of water into the new, state-of-the-art swimming pool in Mercersburg’s Aquatic Center. She was one of several returning... Read More

NCAA Name, Image and Likeness Modernization—Don’t throw the baby out with the bathwater: A Perspective

Join our channel to see footage only seen here. 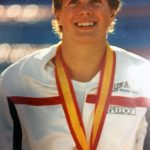 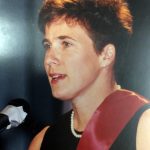 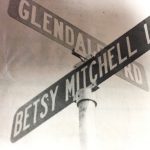 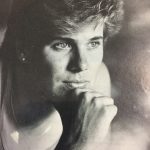 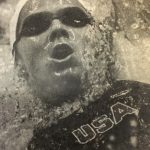 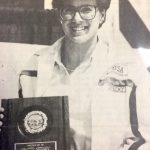 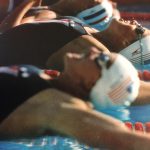